Change of mind, Trump is great news as president!

Trump will be a great president of the United States of America.

His policies will FORCE the European countries to be great again. The Europeans have to invest in their own military capabilities and be totally independet from the US of A. Why so?

Because with Trump as the prez, there is NO guarantee for any US support in Europe, regardless if the treat comes from Russia, Turkey, Syria, Iran, Iraq, Daesh or any other party. That means that the European countries have to have their own independent capabilities when it comes to defence.

And with no obligation to owe USA anything, then we can do as we wish.

So I foresee that in order to meet the future threats against Europe, then the Europeans have to rely on themselves. In that case we could expect that most European countries would need to increase their own defence expenditures to the number of around five percent of EU budgets.

So what would the Europeans do with the new money in defence?

First and foremost, we would reengage with the former African colonies, helping them to battle terrorism. Which is great, because then the Europeans would gain access to African raw materials and commodities.

Also, I foresee that the Europeans will need to combat islamism and terrorism in the Middle East far more than previously done.

And of course, there is a need for strategi and tactical nuclear capabilities in order to contain Russia. Or at least until Putin is overthrown or dies of old age.

And yes, we would need to build a carrier force that can project European military might. The UK alone are building one, but remember, it's the first one that costs most money. I would guesstimate that the EU could easily afford 8-16 carrier groups. Of course we would want some ampibious landing ships, such as Mistral. And we already know how to sink US carriers with subs.

And the European fligth industry could produce three standard aviation plattforms for jet fighters. The Eurofighter, Rafale and Gripen. For helicopters, NH90 and Tigers. For transport aviation, there are many EU options. And missiles would be Meteor and Micas. For AD systems, Aster would do fine.

And of course, we already know how to build small arms, really good optics etc.

So with Trump in lead, Europeans would be forced to build not only their own capabilities, but capacities also. Of course our financial muscle and technological know how would allow for us to be a greater military force than the Russians and US of A combined.

So please president Trump, do your thing.

It will make EUROPE great again.

Thank you very much! 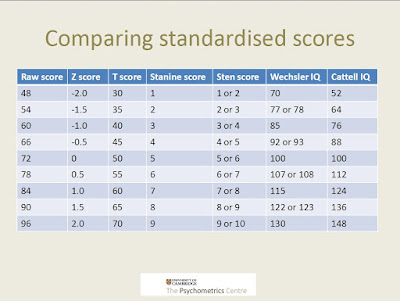 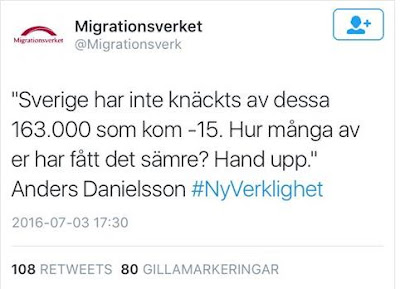